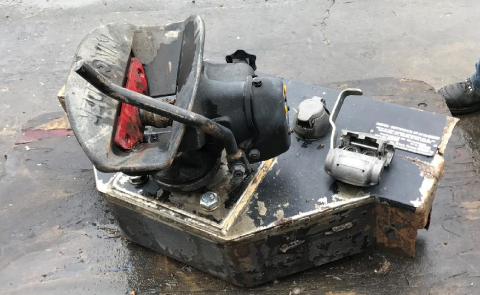 Radio New Zealand has reported: “A second engineer has been suspended amid safety investigations into broken and cracked towing connections on heavy truck-trailers. Before this latest suspension, more than 1400 trailers had already been taken off the road for checks, repairs and replacements. The New Zealand Transport Agency (NZTA) said it now recognised it had “issues” with its certification system.”

Radio New Zealand touched on the wider industry issues within New Zealand: “The wider issues are that trucks have been allowed to get bigger, while at the same time the rules have been getting looser: For instance, truckers no longer need to get semi-trailer kingpins checked at 100,000km like they used to. In addition, the New Zealand Standard that governs engineering quality is seen by some in the industry as being weak, and some engineers prefer using the Australian Standard.”